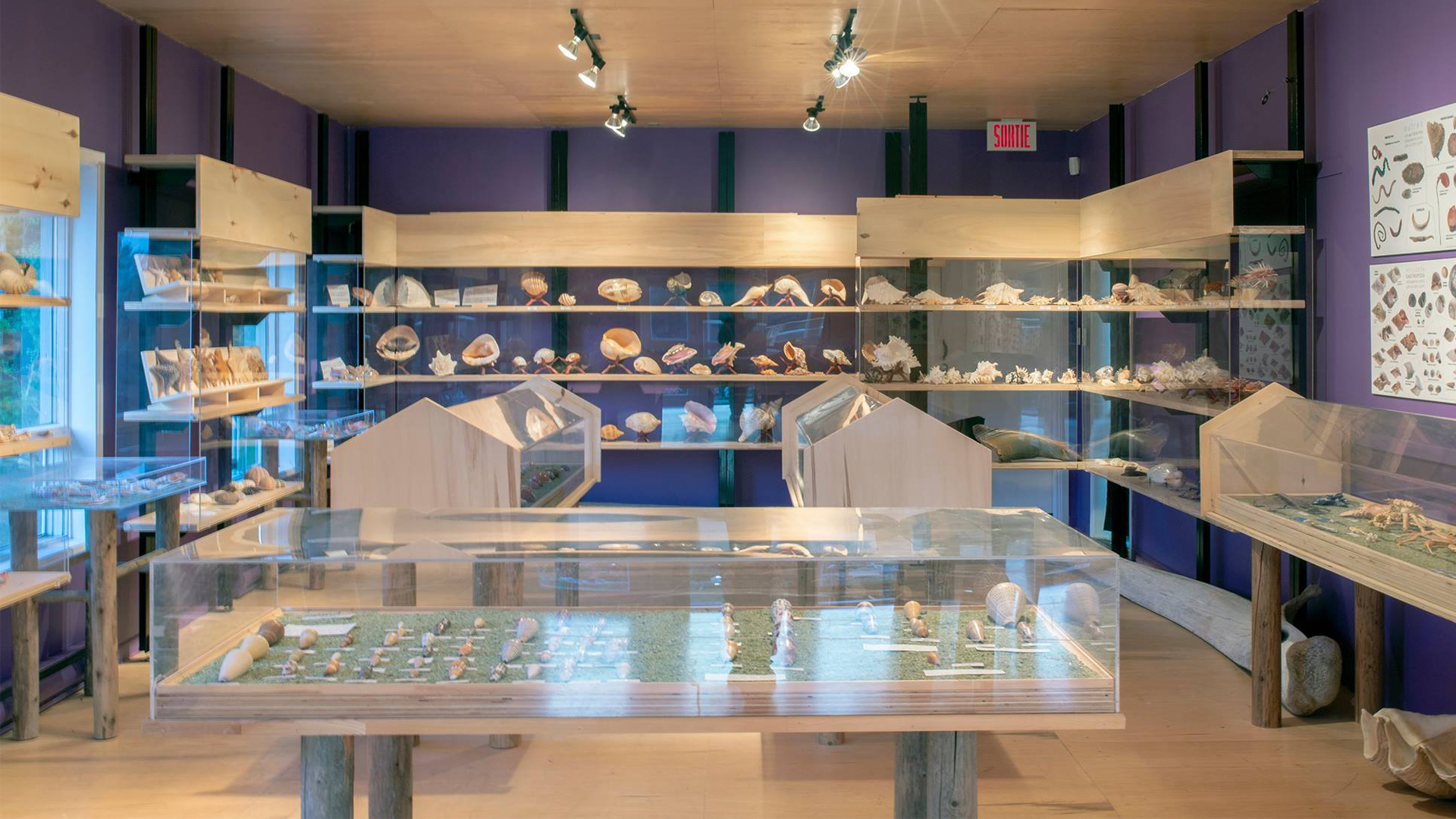 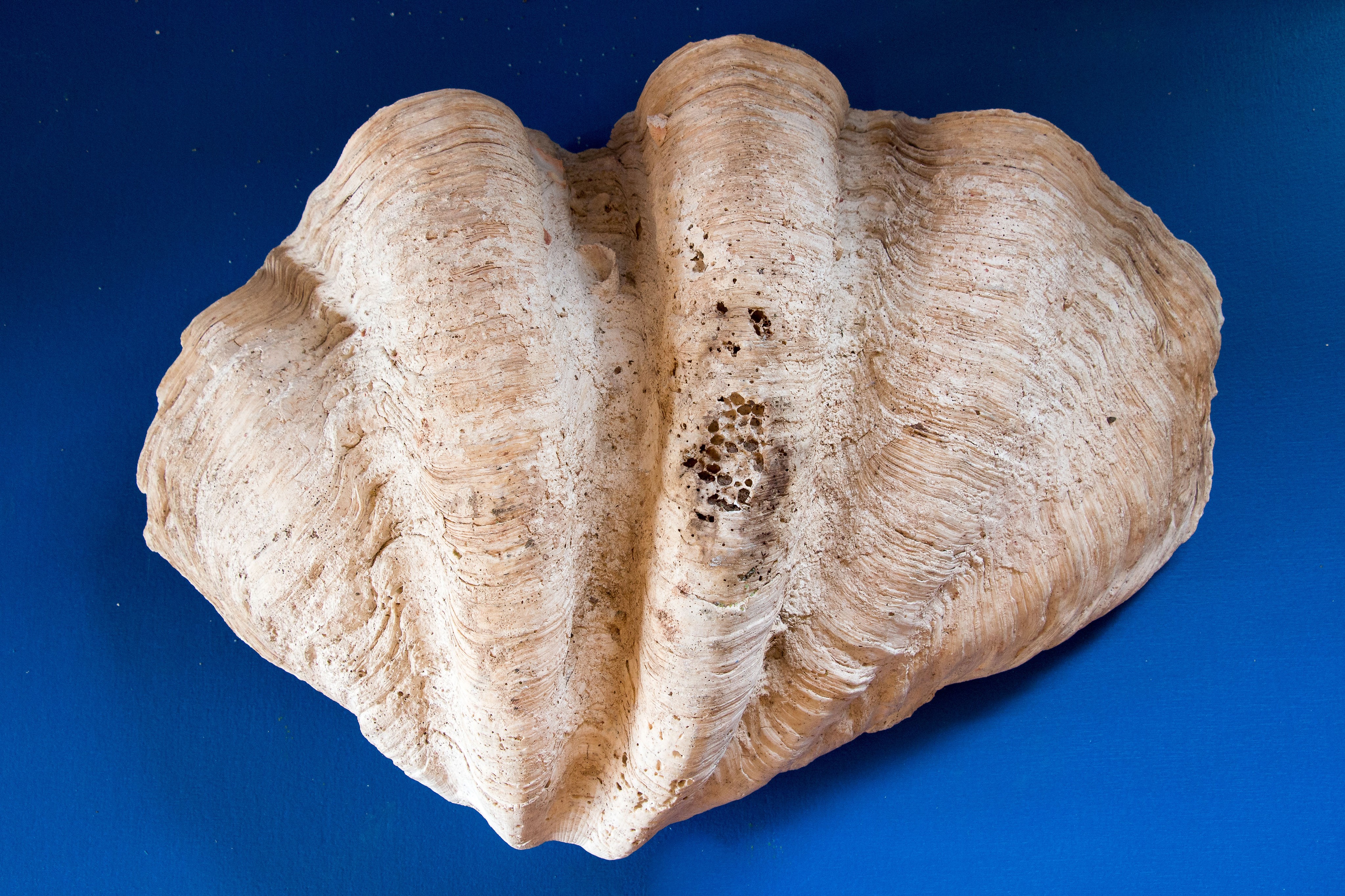 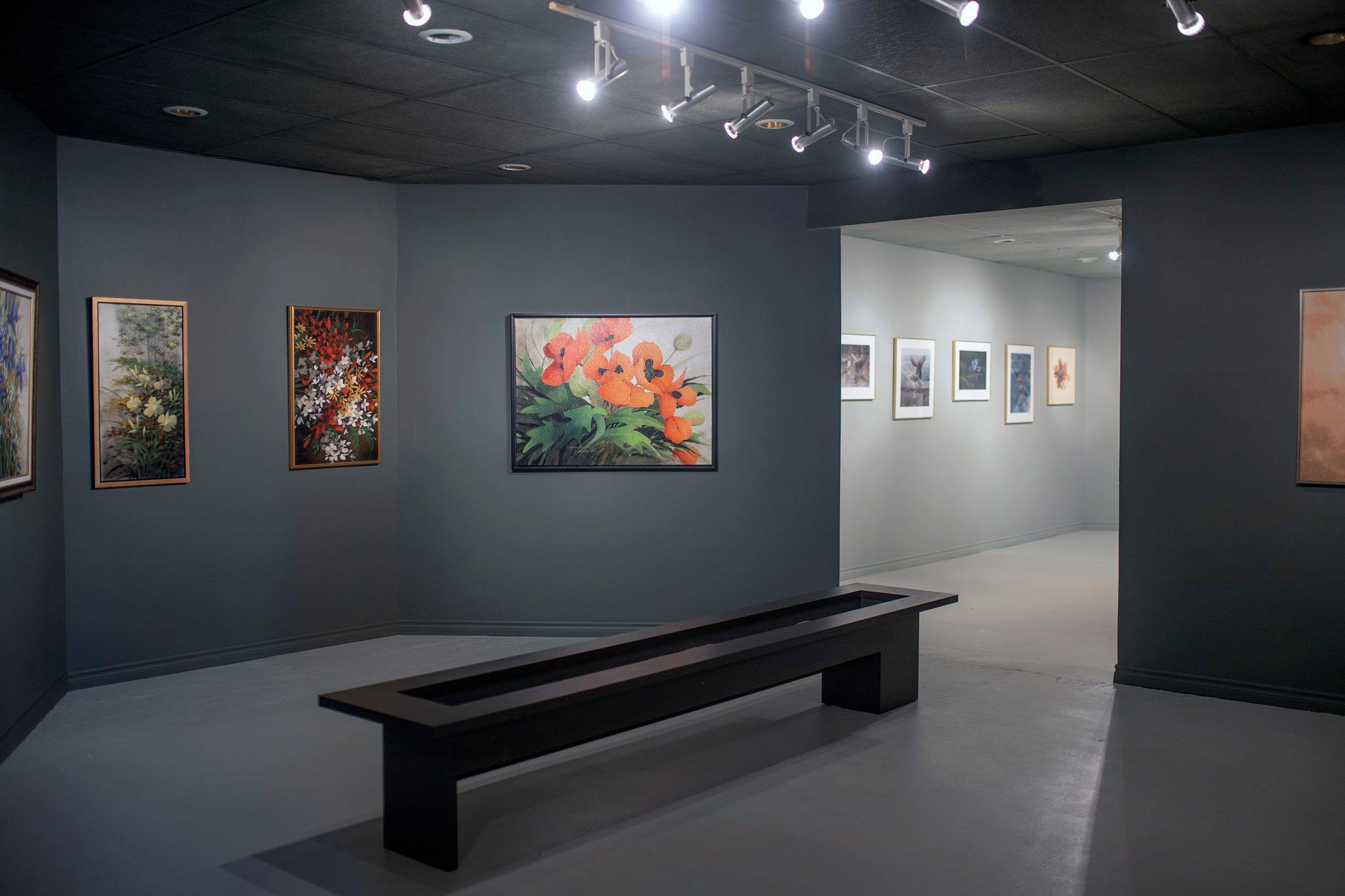 Our expositions will not be open during the 2020 season.

Jewels of the Ocean

Often considered the jewels of the ocean, seashells are an impressive group of marine animals, both saltwater and freshwater. Seashells illustrate in a remarkable way the biodiversity of our planet. Jewels of the ocean presents a great variety of groups such as gastropods, bivalves, echinoderms and sponges. You can also discover the biological characteristics of various organisms, such as their feeding and mating habits, as well as the way these organisms have adapted to their environment.

Although their beauty attracts our attention, corals are most intriguing. Are they animals, minerals or plants? Every summer, at the Mitis River Park, you can admire a most impressive collection of corals owned by a private collector and several beautiful specimens on loan from the Quebec Aquarium. You will learn how coral is formed and where the main coral reefs are located. You can even observe a small example of a coral reef and understand the symbiosis that exists between species (seashells, sponges, etc…). Many of our specimens are unique and have never been presented to the public. Visitors will learn about the threat posed to coral reefs by human activity. You will also understand the necessity of protecting these sites.

Crabs of the world

Crabs are present throughout the world and have surprisingly diverse forms. The specimens presented in our museum have magnificent shapes and colours, the like of which you have probably never seen before. If the beauty of the oceans fascinates you, these exhibits will surely charm you. Which is your favourite?

Species of the St. Lawrence

The St. Lawrence is home to an incredible diversity of species, many of which are quite magnificent. You will be amazed by the number of starfish species that exist within the St. Lawrence. The seashell collection also presents most of the species found in the St. Lawrence. You may also learn how to determine the age of a bivalve.

A great variety of bivalves are also presented in this exhibit. The bivalves presented in our museum include molluscs, crustaceans and starfish, as well as other organisms. A particular effort has been made to present the different species commonly found on the shores of the St. Lawrence. You may also learn how to distinguish male and female crustaceans.

Quebec's moths are truly intriguing and unique in many ways. This summer, come and admire 30 photographs of indigenous moth species, by two local artists, Jacques Larivée and Denis Turcotte. Explore this nocturnal world and all its hidden colors.